Why there is more to Ilford than meets the eye 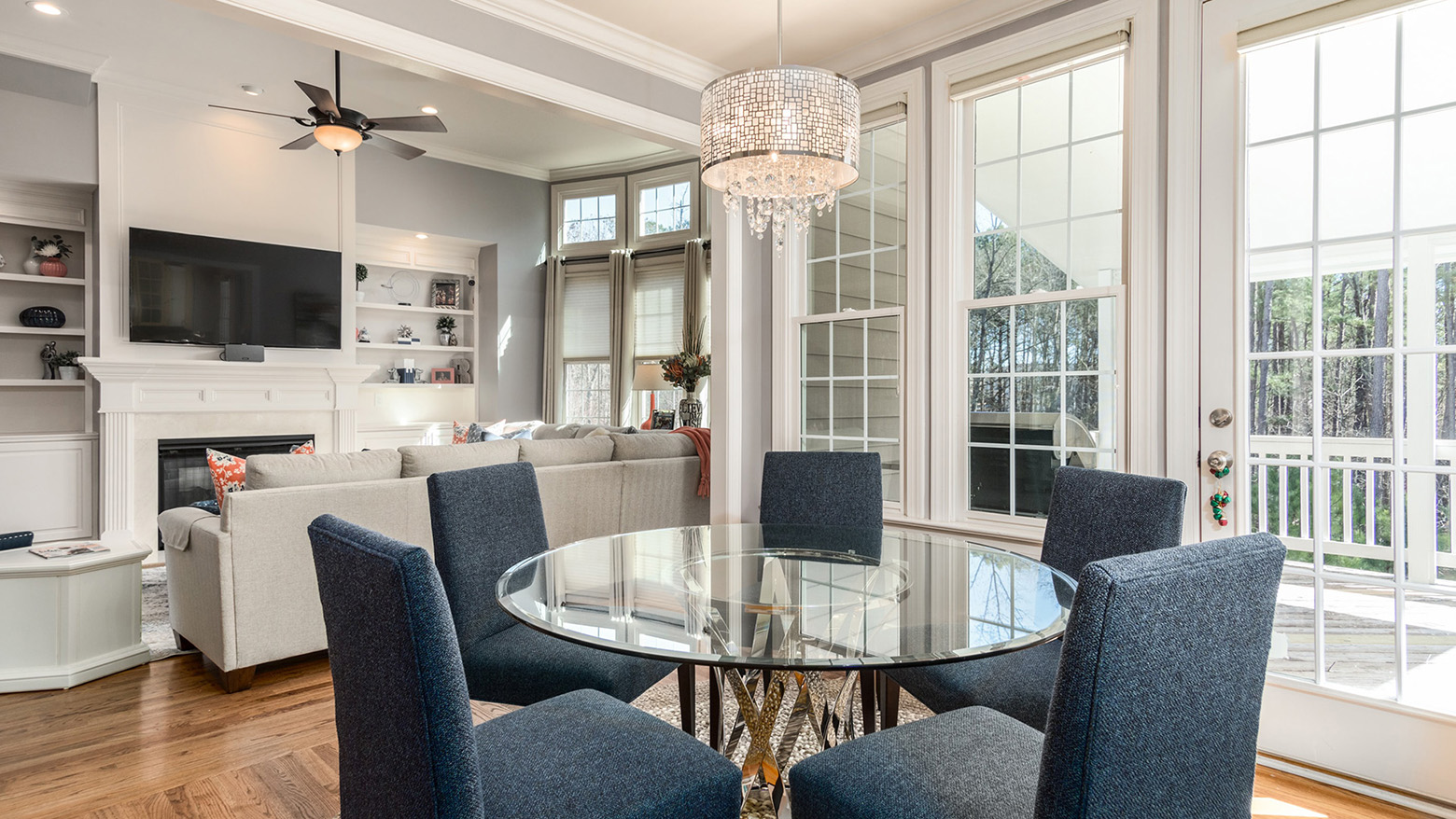 Why there is more to Ilford than meets the eye

There are some locations that exude culture and history. Would it surprise you to learn that Ilford is one of them? This once small rural town situated in East London has grown to be a major centre for the arts and multiple retail industries. FML London estates can certainly vouch for the delights of this wondrous town as they enjoy their prime location in the heart of Ilford Lane. To appreciate its expanding present day character, let’s tap into some of its past highlights.

The history of Ilford

Ilford is infused with depths history. In fact, there was a time when this large town was divided into two small villages. Separated by the River Roding, they were known as Great Ilford and Little Ilford.

In the late 19th and 20th century, an extensive part of this town was made up of grand and expensive houses. Inevitably, they were designed to complement the large estates which were integral to Ilford at the time. One such renowned estate is Valentines Park, home to Valentines Mansion which astoundingly dates as far back as the late seventeenth century. To this day, its beautiful historic gardens continue to be a major feature point of this majestic heritage.

Ilford’s charm can be felt as you walk its streets. This town’s history emanates through its plethora of terraced housing distinct to the Victorian and Edwardian period. So, as you explore this quaint town, be sure to admire its marked character along the way.

As for a fun fact about Ilford, before Ilford was inhabited by its regular residents, it was home to some of the largest animals in the world. In 1864, the most complete mammoth skull to be found in Britain was discovered right here in this town. It so happens that Ilford is renowned for some major fossil discoveries.

Industrial history also lies at the heart this East London town. One of the best known was Howards, a chemicals manufacturer. Being a major supplier for Aspirin during World War 1, it no doubt became Britain’s pharmaceutical saving grace. It’s 30-acre site just sat off Ilford Lane and was marked by its huge chimney, which soon enough became a local landmark.

From a small town to a Municipal Borough in 1926, followed by its merge with Wanstead and Woodford in 1965. Ilford forms the London Borough of Redbridge, highlighting it to be a place that always seems be at the centre of expansion. Its growth is enriched with culture, heritage and a thriving economy which can only describe its character as being more than meets the eye.